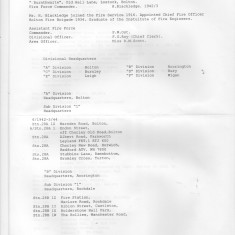 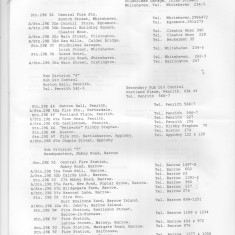 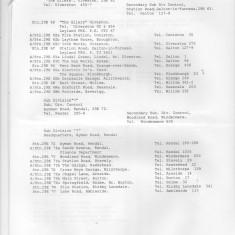 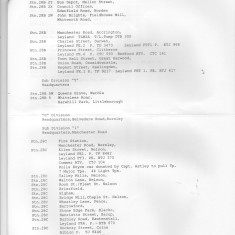 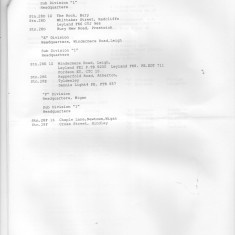 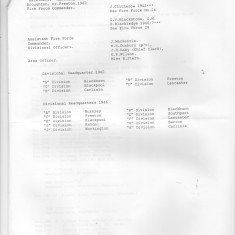 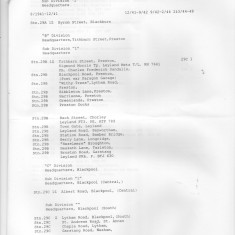 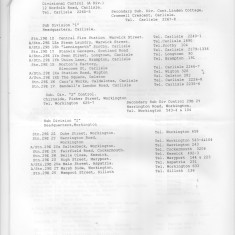 Provided by Mr Neal Glover this is a marvellous station by station listing of those in fire forces 28 and 29 during the war years, as far as he remembered , this gent from Morecambe has painstakingly put together this listing which gives the reader some idea of how the brigades were run then. I would just like to thank Neal again if he is viewing this site