You are here: Home>Complete archive>Photographs>2010-2020>personnel>The Old Byrom Station Museum
From: Up
Prev
Next 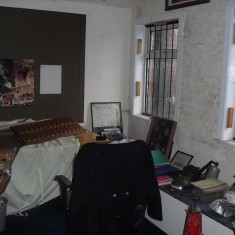 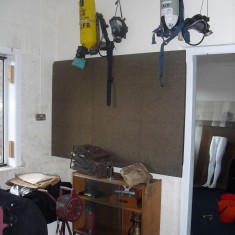 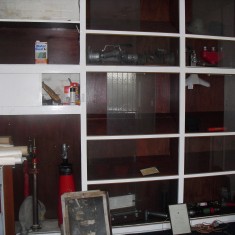 Here are some photos of the Museum as was, unfortunately we were not able to take everything from the museum to the new  station as there just was not enough room. So many things had to be found a new home or just put into storage , that is one of the reasons one of the sections on this site is called ”Artefacts”, these for the most part are things that were on show . It is a bit of a play on words as they are now just photographs of equipment for example , but some of them we can still get our hands on if we need them. There will be more pictures of the old Byrom Street station for you to see