History of the Fire Station Museum/Archive

why the phoenix rose from the ashes 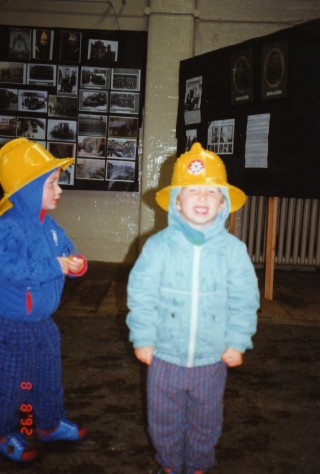 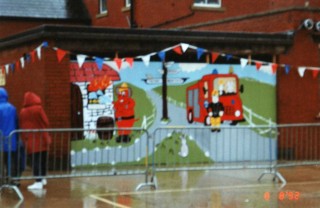 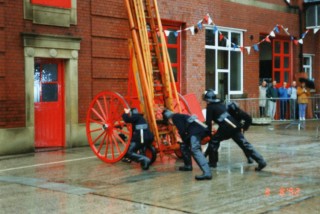 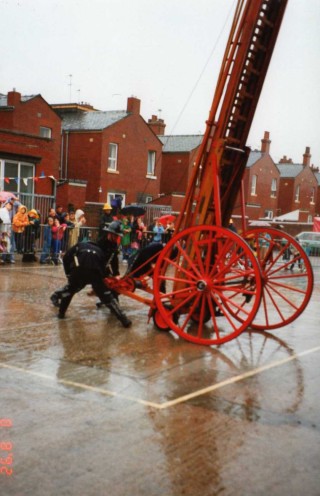 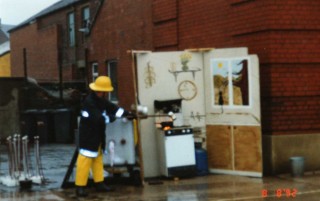 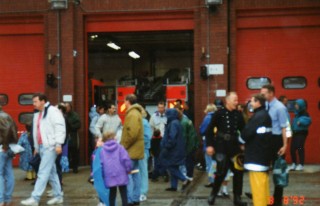 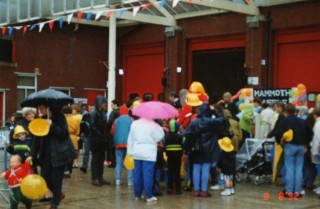 To begin with around 1992 it was decided that the station would have an open day so that the general public could come along and have a look at the fire station and to see some of the things the fire service does. This is a good point to say that this was not the first such open day , only that it was the first one I had been involved in. One of the officers at that time sub officer Ken Croasedale suggested that I do something for it , namely to gather some pictures together and to exhibit them, thus detailed I went to work locating some 50 or so pictures from different sources, meeting many older firemens families at the same time. Armed with these,  the watch set to constructing some easels and boards to display them. This proved a great success.

In 1994 it was  decided we would celebrate Blackburn’s  200 year provision of a fire service , the earliest  found writings being from 1794. This was to be a much bigger affair separated into 3 main parts . The first being a vintage car rally showing off the pride of Blackburn fire stations Dennis fire engine which had been lovingly restored and was regularly winning shows . The next was a two day open day with everything from fire engines , bomb disposal teams to a  local cheerleaders demonstration. This time the display of photos and artefacts was  more professional with a station museum having been set up just previously, there are many photos showing this but they will appear in a separate article . Finally the third part was large dinner function for dignitaries and guests at King georges hall, glad to say all these functions proved very successful.

The museum began acquiring more pictures and artefacts , however it was prone to bad luck after it rained in through the roof and flooded on three separate occasions, the room became damp when the heating was taken away and so not many people visited it. In 2012 the fire station moved but here was not any room in the new premises for a museum and so with much sorrow I had to begin moving all the collection out, fortunately darwen heritage group came along and took most of the artefacts into storage until they could find museums willing to take them. The photos stayed with me.

In 2012 my station boss at the time Andy Taylor happened to go to a social gathering with the then mayoress Samira Jane Al-Obaidi, celebrating the completion by the northwest sound archives of a collection of oral recordings of Yorkshire miners. The Mayoress suggested this would be a good idea for firemen to  record their tales and memories. Andy suggested this to me and the Phoenix Project began. After several meetings with some very nice lottery people it was decided it was a good idea but to go a bit bigger, it was now to include digitising the old station log books some 60 in total and making them available on the internet, to begin recording anyone having a history with the fire service, and to start our very own web site allowing people from all over the world to access our records.

In 2013 we were successful in a lottery bid and have been working very hard this year to make this dream become a reality,

Why not see for yourselves, if you have ideas or things you want to send us please do. Send us a message , we will be happy to hear from you