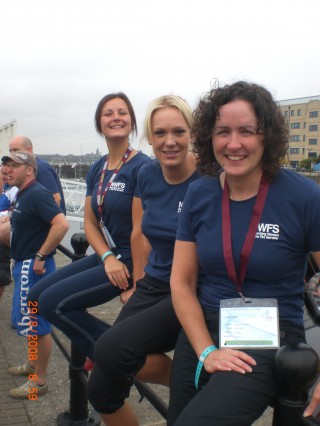 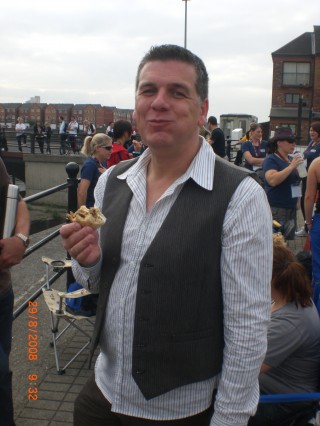 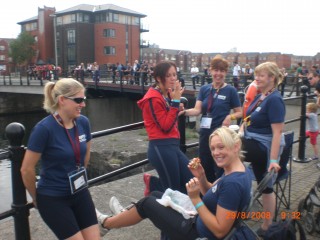 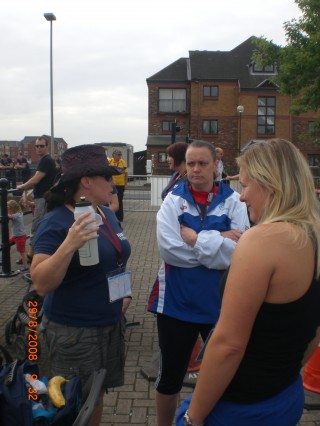 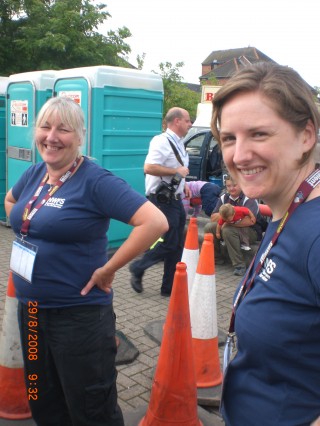 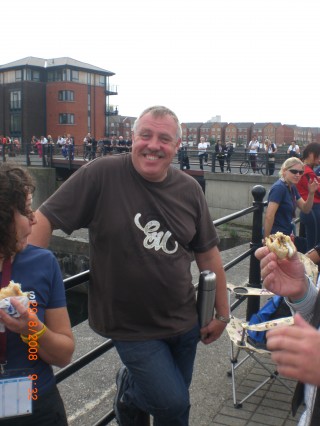 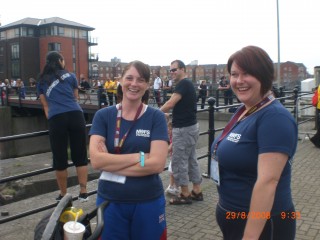 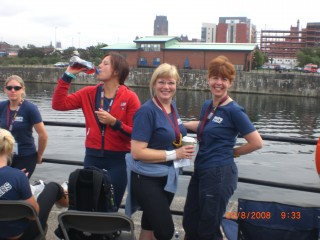 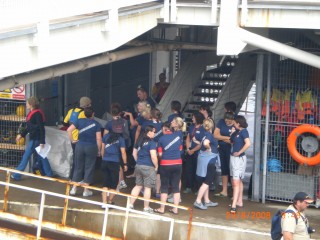 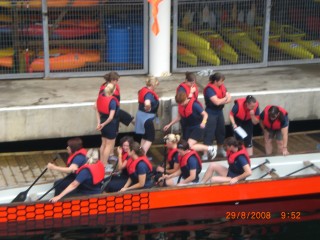 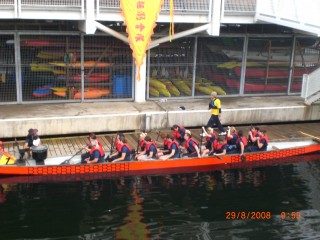 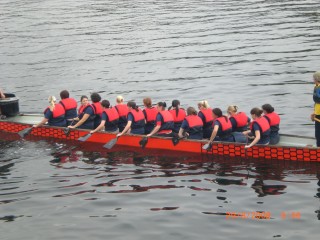 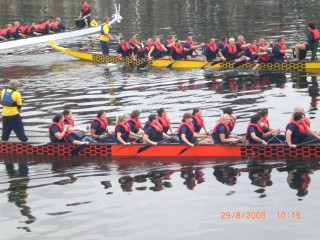 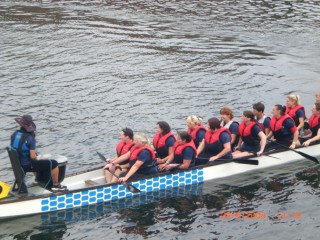 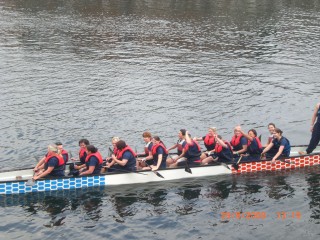 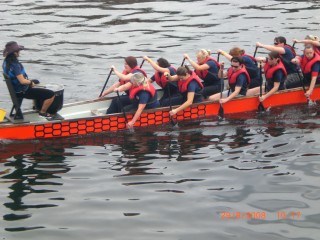 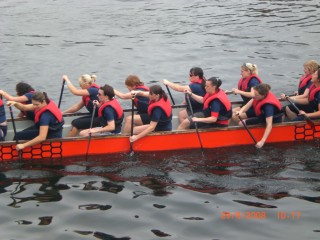 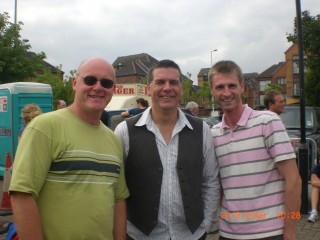 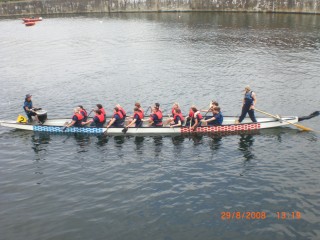 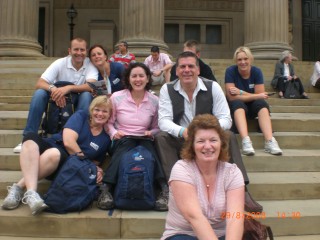 This was another good day , basically when the girls took over, this was the Dragonboat race between teams many of which were mixed, men and women , up against these we had the Lancashire Ladies team , who with great respect didn’t come last . But to say they had little training was an understatement . A lot of fun was had though participating and spectating , I was itching to have a go, they did themselves and Lancashire proud